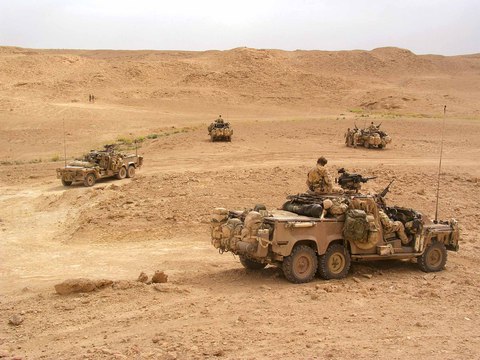 Australia had existed in a largely conflict-free environment from 1973 after its withdrawal from Vietnam until shortly after the invasion of Kuwait by Sadam Hussein's Iraq in 1990.  Although not initially directly involved, these events began a sequence of incidents that culminated in the 2002 invasion of Iraq as apart of the so-called "War on Terror" which was to involve Australia in combat operations for more than ten years.