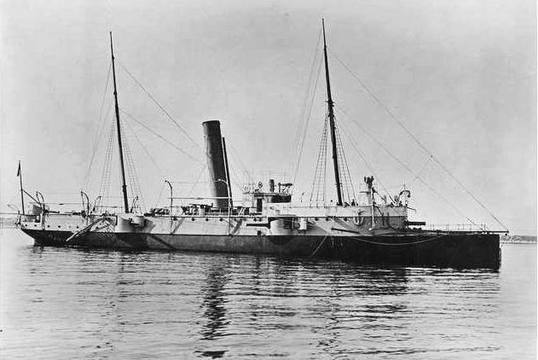 During the early nineteenth century there was a strong demand for opium among the Chinese population and, despite China's reluctance to engage in trade, the major European powers used this demand to commence trading Chinese goods for opium.  Trading centres were established at major ports such as Shanghai and others.

By the end of the nineteenth century the balance of trade between China and merchants from America and Europe weighed heavily in the West's favour and quite apart from the damage that drug-use was causing, understandably anti-Western sentiment grew rapidly.  Militarist secret societies began to form. The most violent and popular of these societies the I-ho-ch'uan (the Righteous and Harmonious Fists) was referred to as the "Boxers" by  western corresondents and it was for this reason the Boxer Rebellion gained its name.

Throughout 1899 the I-ho-ch'uan with other militant anti-Western societies embarked upon a campaign during which they attacked western missionaries, westernised Chinese and other civilians. People were killed, tortured and / or raped and anything in the way of western property destroyed. With the violence, resentment and hatred spilling outside of the secret societies and threatening expatriate communities, in March of 1900 the western powers decided upon military intervention.

Within two months, British, US and Italian warships were anchored off the Chinese coast at Taku, the nearest port to Peking and French, German, Austrian, Russian, and Japanese troops were on their way.

In June with western forces marching  on Peking, Empress T'zu-hsi sent imperial troops to support the Boxers and their many followers and, with the conflict widening, more western reinforcements were sent to China. Included among these reinforcements were a number of colonial reserve forces from Australia. These comprised mainly contingents from New South Wales and Victoria totalling some 300 personnel.  They were embarked on HMCS Protector from the Colony of South Australia.

The story of the Protector's history is compelling in itself and is told here (/explore/units/1437).