Pinnacle College Back to schools page 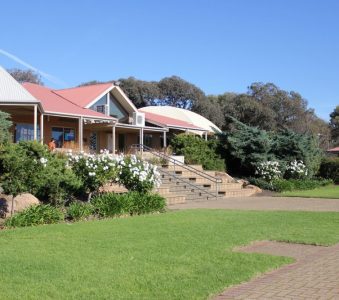 Pinnacle College is a non-denominational School which was established by McYess Foundation for parents who desire a high standard of education for their children in a caring, disciplined environment, where multicultural values and principles are actively supported and nurtured. The first campus, located at 52-56 Wandana Avenue, Gilles Plains, was first opened under the name of ‘Burc College’ on the 27th of January, 2005. At the time, ‘Burc’, a Turkish word meaning ‘pinnacle’, reflected the cultural background of many of the school’s first 25 students.

Due to continued growth, a new campus, initially established for secondary students, was opened in January 2010, located at 10 Anderson Street, Elizabeth East. As the school developed, the school community had grown to include a wide diversity of cultural backgrounds, therefore in 2016, the school changed its name to Pinnacle College. In January 2019, Pinnacle College opened its third campus, at 150 Bicentennial Drive, Golden Grove.