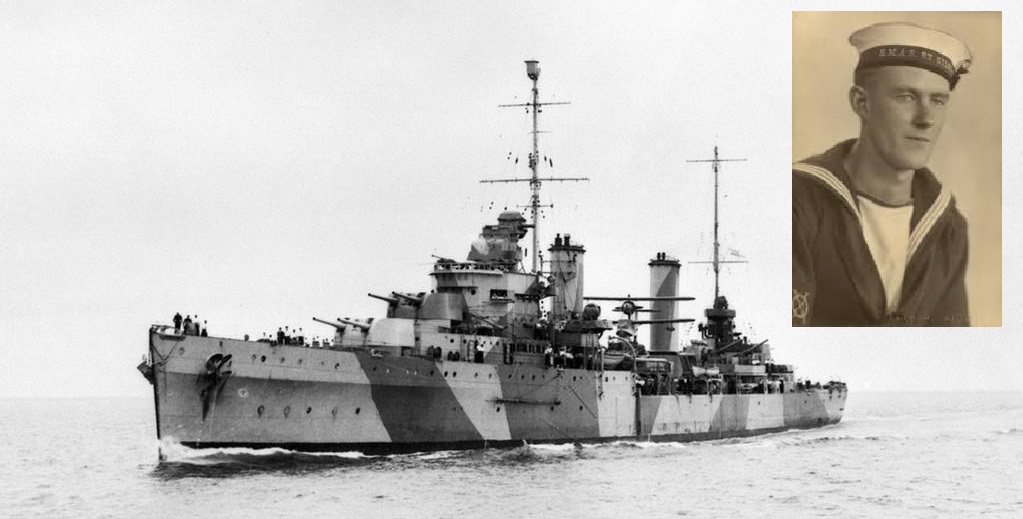 The story of the loss of HMAS Sydney (II) off the West Australian coast in November 1941 has received a lot of attention in recent years, following the discovery of the wreckage of both the HMAS Sydney and its adversary the HSK Kormoran in 2008.

The last piece of the puzzle was resolved with an official announcement on the 80th Anniversary of Sydney’s loss, on 19 November 2021. Able Seaman Thomas Welsby Clark has been identified, his remains having been interred on Christmas Island for many years after being recovered from a Carley float that had washed ashore in February 1942. 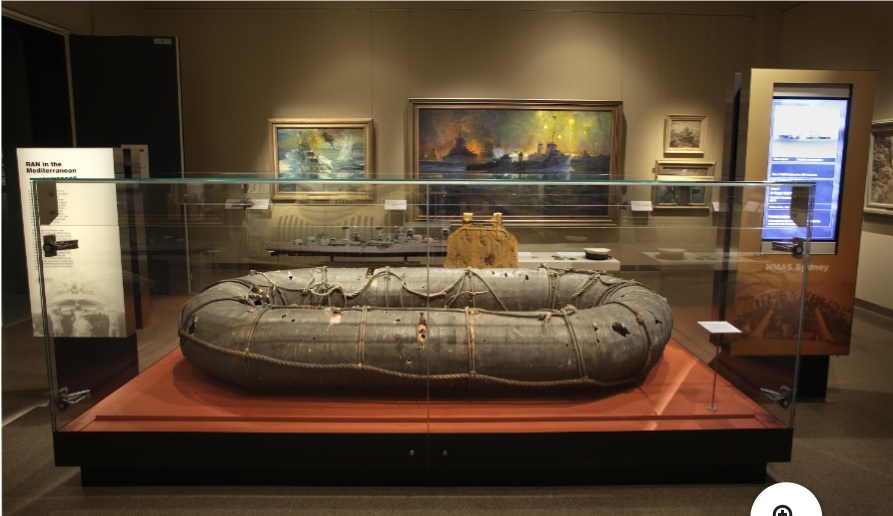 Fig 2.  The Carley Float, now in the AWM,  from which AB Clark's remains were recovered when it washed ashore in early 1942.

The knowledge of what had happened to the two ships was gleaned from survivors of the Kormoran, who subsequently became PoW.  However, there were no survivors of the Sydney, so the mystery of their fate became the source of great anguish over the intervening decades, for the families of the men lost.

The identity of the unknown sailor was unresolved until this year, thanks to advances in DNA technology and painstaking work by the Centre for Ancient DNA at the University of Adelaide.

An extract of a commemorative address on Friday 19 Nov 21 by CDR Alastair Cooper, Senior Naval Representative SA at the Naval Memorial Garden in Adelaide, appropriately sums up addresses the outcome, and its background in an underlying culture of service:

As announced by the Minister for Veterans Affairs (Minister Andrew Gee) this morning at the Australian War Memorial in Canberra, we now know the sailor was Able Seaman Thomas Welsby Clark.

Thomas Clark was a Queenslander; his brothers served in the Army and the Air Force. Aged just 21, he joined the Navy in August 1940, joined HMAS Sydney in August 1941, just prior to which he became engaged to a Brisbane girl, Anne Chandler.

His relatives, the daughters and sons of his two brothers, who came safely home, are gathering today in Brisbane and Canberra to remember their Uncle Thomas. He made the ultimate sacrifice to preserve our nation and our way of life and his story will be told at the Last Post Ceremony at the Australian War Memorial today.

That we now know who he is, is the result of the great work done by Associate Professor Jeremy Austin and his team from the Australian Centre for Ancient DNA in the School of Biological Sciences at the University of Adelaide. Great work to identify the unknown sailor has been done by many - but it was only possible because it stands on the shoulders of their excellent research to develop techniques to work with DNA sequences that have been damaged through time and environmental effects.

Their work, in collaboration with the high quality historical analysis by CMDR Greg Swinden, is what has led us here today.

I’d like to acknowledge the presence of Professor Austin and his team – thank you for joining us.

As a naval historian and also the son of an Australian geneticist, I am perhaps uniquely proud of this collaborative work undertaken by Australian scientists and historians.

So today we remember the crew of HMAS Sydney, in particular Able Seaman Thomas Welsby Clark.

We remember they fought and won at sea, coming back against great odds, in the face of a surprise and a deadly and capable foe. They stayed true to their task. The stand as an inspiration to us of why we exist and why we serve – a reminder of the cost of war.

But we are also reminded of what Australians are capable of, particularly when we work together.