Shortly after the outbreak of the Second World War, Britain realised it did not have the personnel to maintain the Royal Air Force (RAF). Pre-war plans suggested the need of at least 50,000 trained aircrew, of which Britain could only supply 22,000.[i] The solution was the establishment of the Empire Air Training Scheme (EATS), which would recruit aircrew from around the British Empire to be trained and implemented into the ranks of the RAF. Australia planned to provide 28,000 aircrew as part of the EATS.[ii] 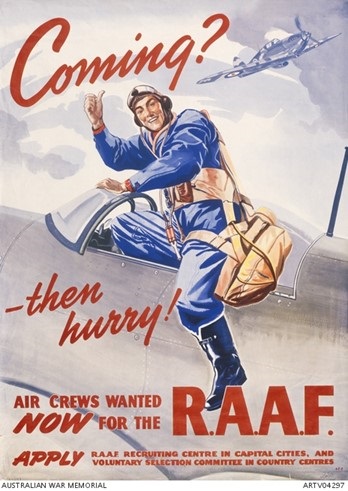 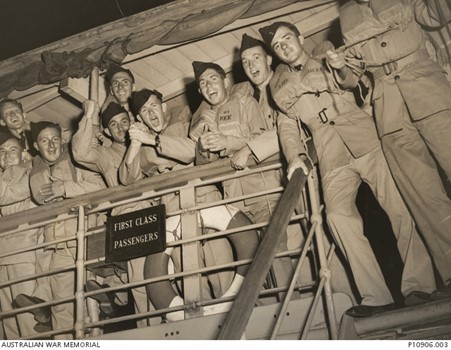 A group of RAAF trainees bound for Canada aboard the RMS Empress of Russia to participate in the Empire Air Training Scheme
AWM P10906.003

Article XV of the EATS agreement required the formation of distinct national squadrons for graduates of the scheme to serve within. Australia’s Article XV squadrons were numbered from 450-467(with no 465 raised), consisting of seven Bomber Command, four Fighter Command and a single Costal Command unit.[vi] In spite of Article XV and the 17 new Australian squadrons, majority of Australian graduates served within the RAF. 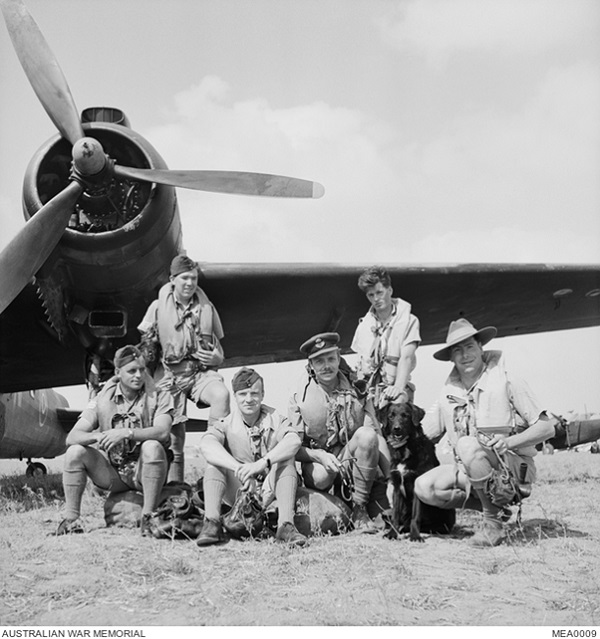 An aircrew from No. 458 Squadron pose in front of their Vickers Wellington aircraft
AWM MEA0009