The first prototype of the Commonwealth Aircraft Corporation Boomerang conducted its maiden flight on 29 May 1942,[i] but it was not until 10 April 1943 that the aircraft would see operational use.[ii] The Boomerang is significant because it was the first fighter plane completely designed and manufactured in Australia. It followed the CAC Wirraway, a single-engine training aircraft introduced in 1939. 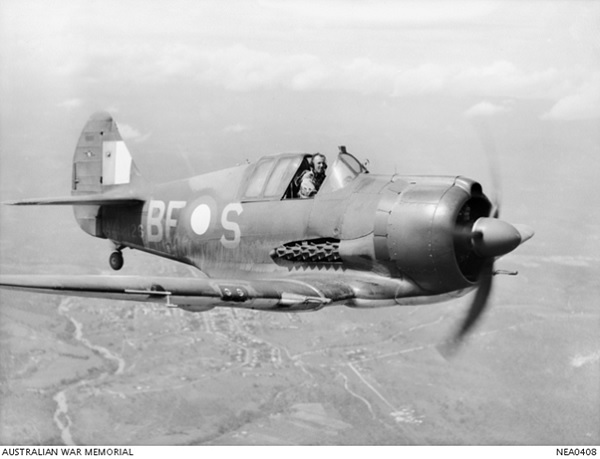 The CAC Boomerang in flight over Mareeba in Queensland, piloted by Flight Lieutenant A. W. B. Clare
AWM NEA0408

No. 83 Squadron RAAF were the first to receive Boomerangs, followed closely by No. 84 Squadron. No. 4 and No. 5 Squadrons also flew Boomerangs in New Guinea.[iii] The Boomerang was a flawed aircraft, with poor forward visibility and a tendency to become damaged on landing due to ground looping, a process in which a wingtip makes contact with the ground.[iv] The Boomerang was a useful aircraft for home operations such as anti-malarial spraying and reconnaissance,[v] but other fighters such as the Curtiss P-40E Kittyhawks were preferred by RAAF units operating overseas. 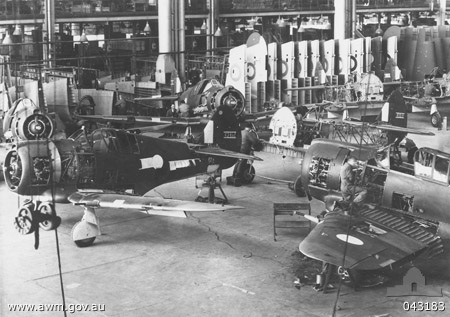