The focus of the RAAF during the inter-war years was local defence and training. Their tasks included meteorological flights, public displays, search and rescue missions and bushfire patrols. The Air Force consisted of five squadrons by 1925, and by the early 1930s these squadrons began taking on specialised roles. No. 1 Squadron for example, formerly a composite unit, became No. 1 Single-Engined Bomber Squadron,[i] operating in Hawker Demons and Westland Wapitis.[ii] No. 2 Squadron, famous for the 18 flying aces it produced in World War One as part of the Australian Flying Corps,[iii] was reformed at Laverton in 1937 and undertook maritime patrol and convoy escort operations.[iv] No. 3 Squadron focused on army cooperation roles, No. 4 Squadron on general reconnaissance and No. 5 Squadron on naval cooperation roles. 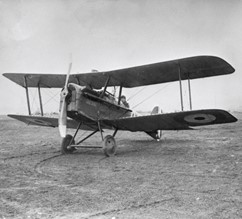 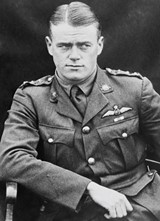 Fear of a future war in Europe saw the RAAF rapidly expand in the late 1930s. Airbases were established in Western Australia, Queensland and the Northern Territory.[v] The less than 1,000 personnel in 1935 increased to over 3,500 by 1939, organised into twelve squadrons with plans for a further six to be raised in the near future.[vi]