On the 23rd of September 1915, Keith Murdoch (later to be Sir Keith Murdoch), an Australian reporter wrote a letter to the then Prime Minister of Australia Andrew Fisher detailing what he saw as the failures of the Gallipoli campaign and why it needed to be abandoned. 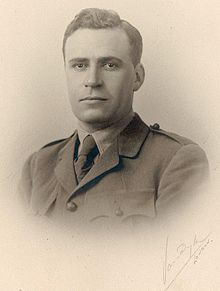 In the letter Murdoch recounted the horrors of what he had seen during his brief stay at Gallipoli as well as what he had been told by British War correspondent Ellis Ashmead-Bartlett. He also goes into what he saw as an incompetent British command in General Ian Hamilton. Some of the phrases used by Murdoch to get his points across include “The flies are spreading dysentery to an alarming extent and the sick rate would astonish you. It cannot be less than 600 a day.” and that Australian soldiers are being asked to “hold positions that are nothing more than costly embarrassments.” 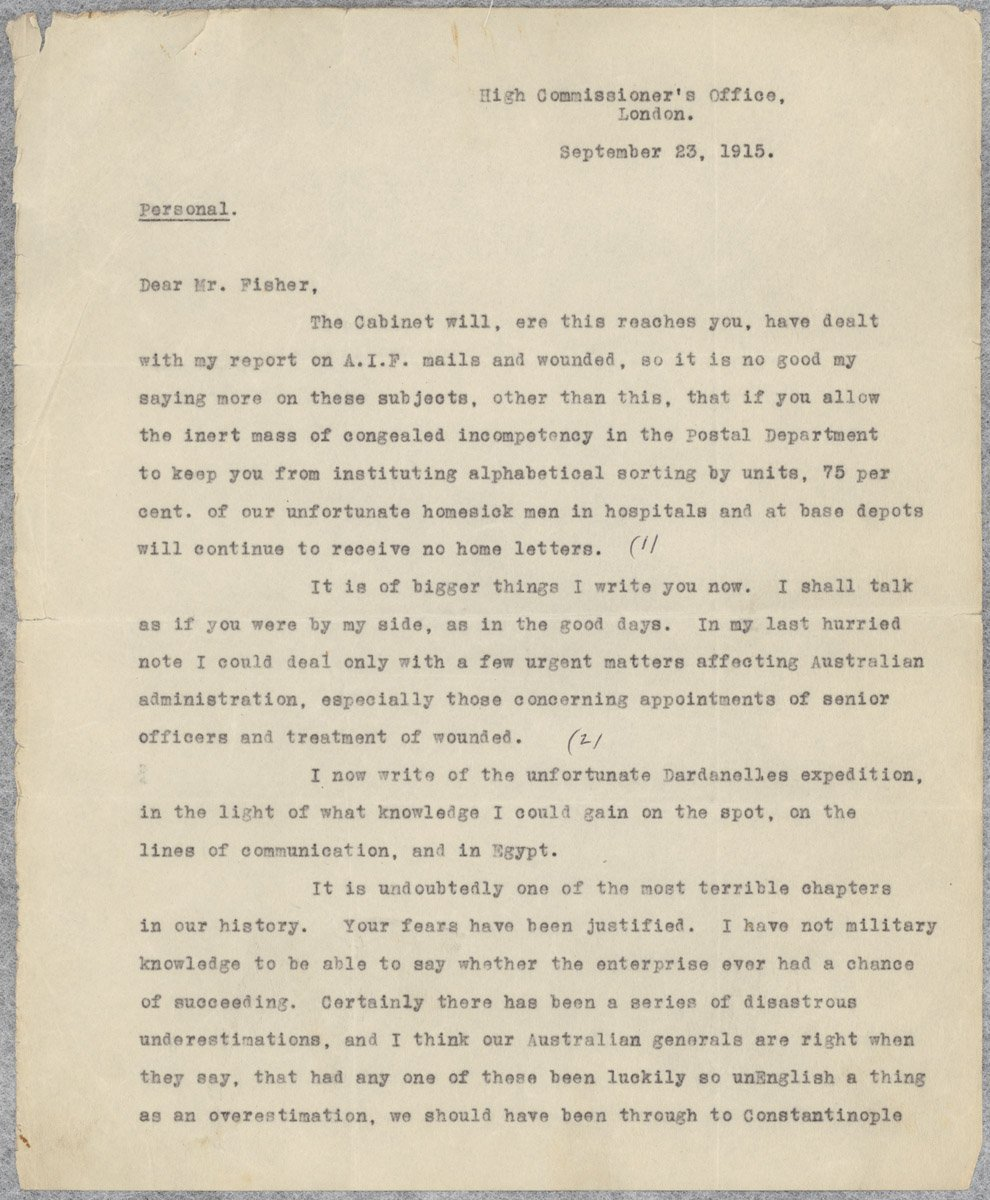 The effect of the letter was immediate in both Australia and the United Kingdom as enthusiasm for the Dardanelles campaign quickly dried up. This eventually led to the sacking of General Hamilton, Winston Churchill from the head of the British admiralty and the eventual withdrawal from Gallipoli in January the next year. 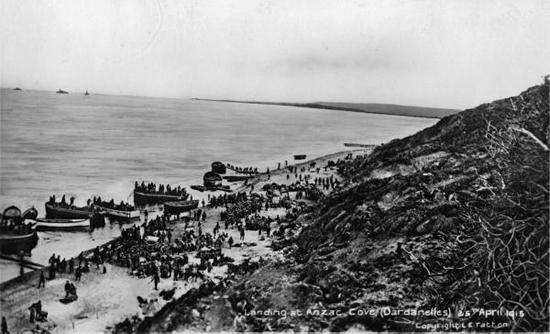 Keith Murdoch's letter has been called one of the most important documents in Australian history with it even being called a “Preamble to sovereignty” by Professor of Australian History at the Menzies Centre for Australian Studies, King’s College London, Carl Bridge.