A well-attended event launched Robert Kearney's Raid on Celtic Wood on 9 October 2017, one hundred years to the day after an Australian attack on German forces at Celtic Wood in Belgium. With in-depth research and a critical analysis of both original records and later interpretations, Raid on Celtic Wood provides a definitive answer to a question that has fascinated historians and battlefield tour guides alike. By focusing on the facts, Kearney has been able to move beyond sinister and speculative stories of massacres by German forces to determine precisely what happened to each of the eighty-five men who entered Celtic Wood that day. 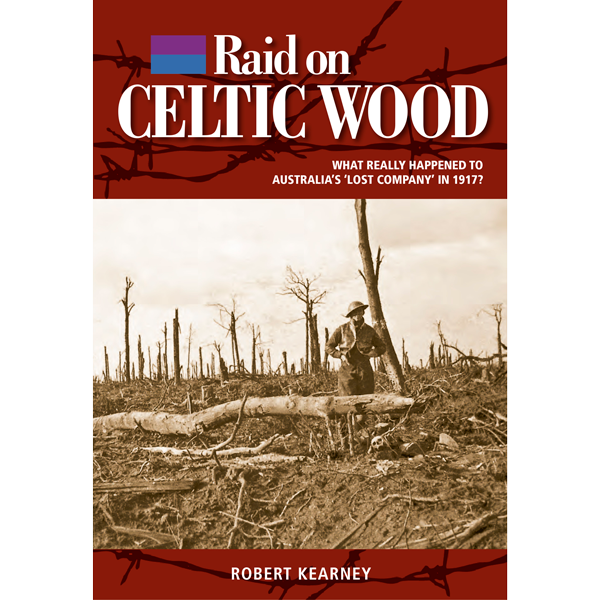 Click here to find out more or to order the book.