First, an effective weapon had to be developed. Dr Barnes Wallis, assistant chief designer at the Vickers Aircraft Company, created the ingenious ‘Upkeep’ bouncing bomb, a drum-shaped bomb capable of skipping over the surface of the water, rolling down the edge of the dam wall and exploding at its base.[iv] 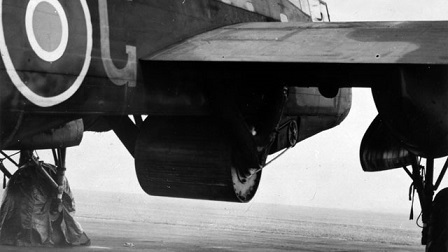 The Upkeep mine loaded aboard Guy Gibson’s Lancaster with a modified brace
VWMA No. 617 Squadron RAF

Operation Chastise took place on the night of 16 May, when 19 Lancasters took off in three separate waves under the command of 24-year-old Wing Commander Guy Gibson (who would win a Victoria Cross for his efforts during the raid). Thirteen of these airmen were Australian, including three South Australians.[v]

The first wave attacked the Möhne and Eder Dams, successfully breaching both walls and causing devastating flooding in the Ruhr Valley. Four of the nine crews in the first wave did not return. Lancaster ‘L for Leather’ (each plane had its own alphabetical call sign) was piloted by 20-year-old South Australian David John Shannon, the youngest pilot on the raid. His crew returned to base safely, and Shannon was awarded the Distinguished Service Order for his bravery.[vi] Having previously been awarded the Distinguished Flying Cross, the addition of a DSO made Shannon the highest decorated member of the RAAF at the time[vii] – all before his 21st birthday. Shannon added a Bar to his DFC in November 1943 for his work during the Dortmund-Ems canal attacks.[viii] 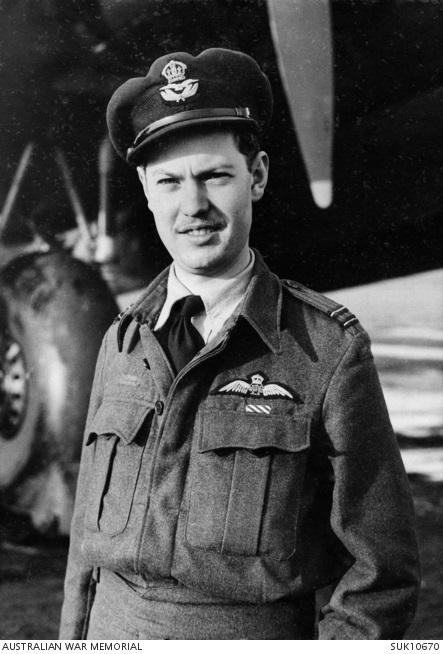 The second and third waves were not as successful as the first; all crews failed to breach the Scrope Dam. Regardless, the damage was done. The Möhne breach alone caused flooding 76 meters wide and 89 meters deep in the valley, destroying factories, houses, roads, bridges and mines.[ix] Over 1,600 people were killed as a result, including prisoners, forced labourers and civilians,[x] a devastating price to pay for an overwhelming tactical and morale boosting Allied victory. 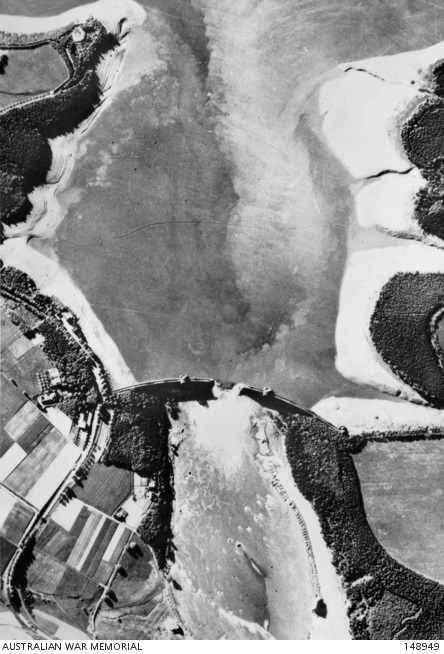 The Möhne Dam after the Dambusters raid
AWM 148949

No. 617 Squadron remained a specialist bombing unit after the raid, their motto: Après moi le déluge (After me the flood).[xi]