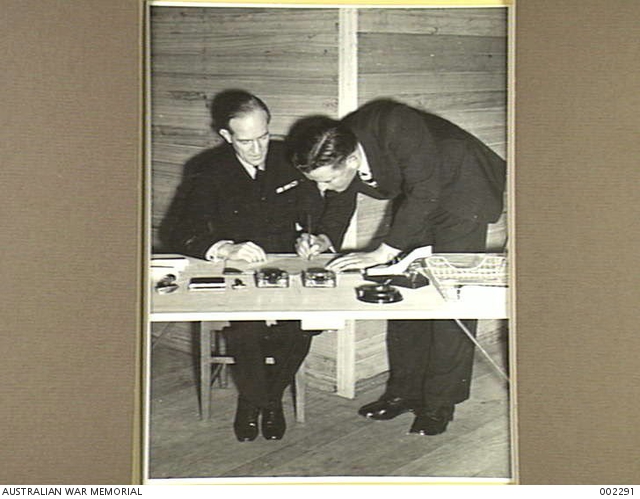 World War 2 did not break out unheralded.  The resurgence of Germany under Hitler had begun in earnest in 1933, and then in rapid succession its territorial ambitions in Alsace-Lorraine (French border) "Sudetenland" in Czechoslovakia and the Munich Crisis became precursors to the invasion of Poland which was the trigger for the British declaration of War,  followed immediately by Australia and the rest of the Commonwealth, bringing them into global conflict for the second time in just 25 years.

Australia, and the rest of the Western World, was not well prepared for War.  Its military forces had been run down and everyone seemed to have hoped if not believed that war might be averted.

WIth war in Europe declared, attention was turned to raising the forces required. Some had a weather eye on Japan, an Ally in the First World War, but now it had been engaged in an imperialist conflict of its creation in Manchurai and China since 1936, and had entered into an Alliance with Germany and Italy, becoming the so-called  Axis Powers.

It was going to be a long hard war.