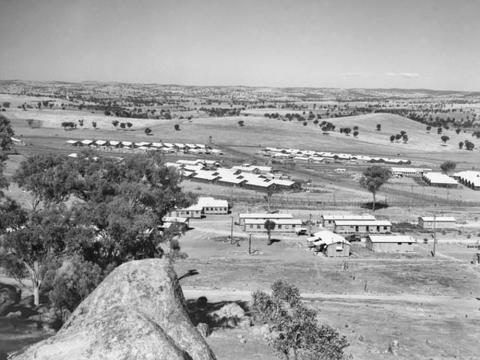 FEBRUARY 4, 1944: The compounds of the 12th Australian POW Camp at Cowra. The Group Headquarter buildings in the foreground. Photographer: Geoffrey McInnes. http://www.heraldsun.com.au/anzac-centenary/the-forgotten-history-of-australias-prisoner-of-war-camps.

When WW 2 broke out, the main effort was to create the 2nd AIF for service overseas.  However, there was a pressing need for garrison troops to manage the 'Home Front, and a range of measures were put in place, with both the Militia and the Volunteer Defence Corps playing an active role. This included policing POW camps, like the one at Cowra. 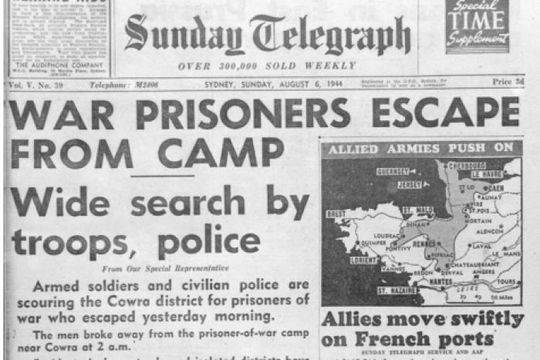 This was not always a 'safe option'. In 1944, for example, four Australians were killed during a prison breakout in which 231 Japanese POWs were killed and a further 108 wounded. Find out more here. 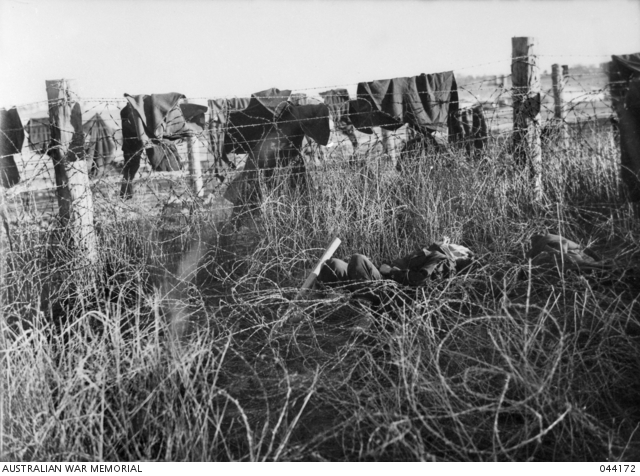 Large numbers of veterans of WW1 attempted to enlist and significant numbers became part of the 2nd AIF.  But greater numbers served in the Militia and Volunteer Defence Corps.  Indeed WW1 veterans formed the backbone of both organisations for much of the rest of the war.