Brandhoek New Military Cemetery No.3 Back to Search 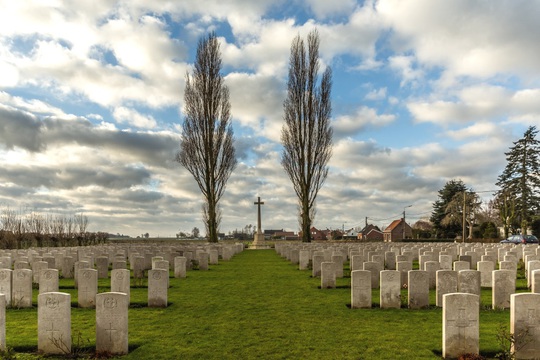