Suzanne Military Cemetery No.3 Back to Search 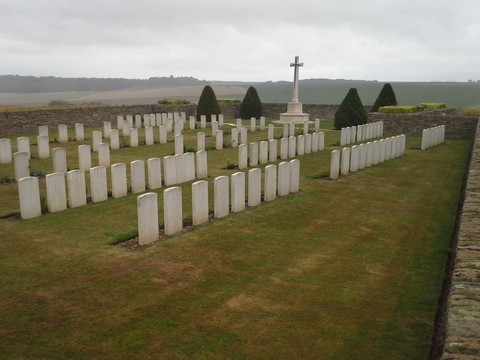 Showing 4 people of interest from cemetery