The Huts Cemetery, ​Dickebusch, Belgium Back to Search 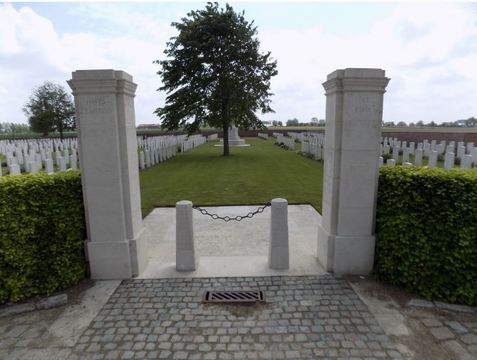