Drayton and Toowoomba Cemetery, Queensland Back to Search 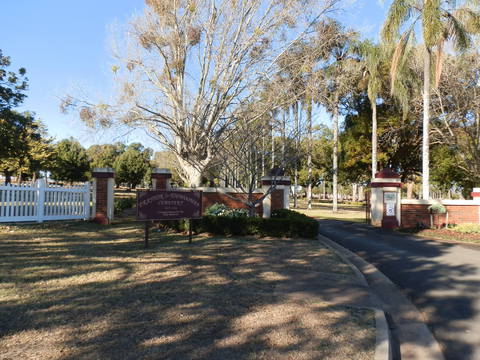