Wickham Back to Search 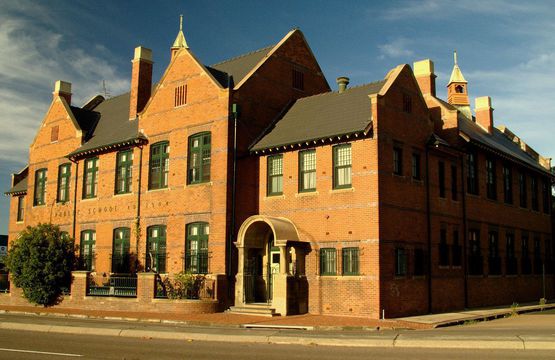 Wickham is an inner suburb of Newcastle, and is located 3km from the city centre, on the  Hunter River in New South Wales.

Wickham which was a misspelling of 'Whickham', a suburb of Newcastle upon Tyne in the north of England. It means 'village by the creek'. Wickham was proclaimed a Municipality in the NSW Government Gazette, 27 February 1871,largely by the efforts of James Hannell, who became Wickham's first mayor.

Showing 8 people of interest from Wickham

Showing 4 memorials of interest from Wickham