East Geelong Back to Search 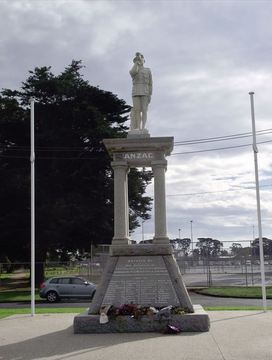 East Geelong is a residential suburb of Geelong, Victoria, Australia.

The 81-hectare Eastern Park is located in East Geelong. It is Geelong’s premier regional park and an important recreation focus for central Geelong. The Geelong Botanic Gardens are located at its centre.