Riverton Back to Search 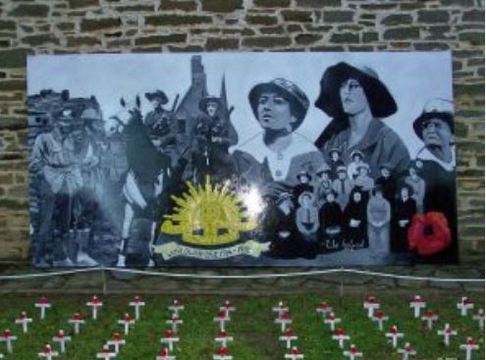 Riverton is a small town in the Mid North of South Australia, in the Gilbert Valley. It is situated on the Gilbert River, from which the town derives its name. Both the Gilbert Valley and Gilbert River were named after South Australian pioneer, Thomas Gilbert. Riverton was first settled in 1856, as a settlement along the bullock track from the mining town of Burra to the capital city Adelaide. It grew from a plan designed by a James Masters who had established the nearby town of Saddleworth. The streets of Riverton received their names chiefly from James Masters and his friends.

Showing 8 people of interest from Riverton

Showing 4 memorials of interest from Riverton