Unley Back to Search 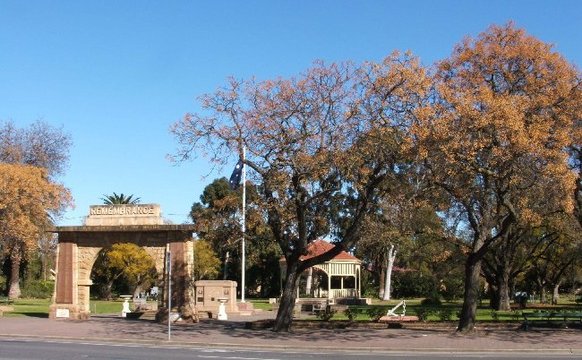 Unley is an inner-southern suburb of Adelaide, South Australia, within the City of Unley. The suburb is the home of the Sturt Football Club in the South Australian National Football League (SANFL). Unley neighbours Adelaide Park Lands, Fullarton, Hyde Park, Malvern, Parkside and Wayville.

Unley is the family name of the wife of Thomas Whistler, owner of land in Unley which was laid out around 1857.

The South Australian 27th Infantry Battalion in the Great War was nicknamed 'Unley's Own', and was initially commanded by former Mayor Walter Dollman.

These days it is a trendy, affluent neighbourhood known for its boutique shopping scene, with shops selling designer fashions, artisan homewares and quirky gifts. Stylish Asian and Modern Australian eateries sit next to dessert bars and chic cafes, while a vibrant pubs and cocktail bar scene draw a young professional crowd. Heywood Park is shaded by towering gum trees, and the Soldiers' Memorial Garden features Memorials to the citizens of Unley who have fought in the nations's name, and two trophy WW1 German Field Guns, captured by 'Unely's Own' 27th Battalion, and a rotunda.

Showing 8 people of interest from Unley

Showing 4 memorials of interest from Unley