Burra (SA) Back to Search 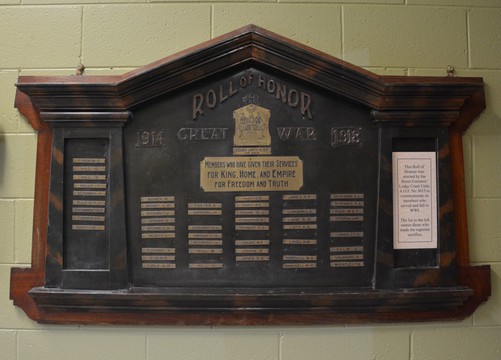 Burra, which calls itself 'An Historic Copper Town and the Merino Capital of the World', is a unique township. It did not become an official entity until 1940 when the tiny, separate mining communities of Aberdeen, New Aberdeen, Kooringa, Llwchwr, Redruth and Graham were drawn together under the name Burra. It was declared a State Heritage town in 1994 because of its wealth of outstanding historic buildings and the opportunity it offers for the visitor to understand a little of what life was like in a 19th century copper mining town.

Burra is on the edge of marginal land. The 'Goyder Line' was a line drawn by Surveyor General Goyder to mark the boundary between adequate rainfall for arable land.

It is a pretty and historic town where the visitor can easily spend a full day exploring the town's rich mining history.

In its heyday it was home to the largest copper mine in the world at that time.  The mine site was at one stage underground but in the early 1970s it was converted into an open cut mine unfortuantely at the cost of many historic buildings before adequate heritage protection was in place.  The mine site is now a key historic site, with many of the original stone structures still in evidence.

Tourists can collect keys to many intersting sites for self guided tours.

The Unicorn Brewery is a mustsee as its tunnels snake beneath the town streets.

The surrounding area and nearby Redruth Gaol were used to film the 1979 hit movie 'Breaker Morant'.