120th Anniversary of the Relief of Kimberley - Boer War

“His column was five thousand strong — all mounted men — and guns:
There met, beneath the world-wide flag, the world-wide Empire's sons;
They came to prove to all the earth that kinship conquers space,
And those who fight the British Isles must fight the British race!
From far New Zealand's flax and fern, from cold Canadian snows,
From Queensland plains, where hot as fire the summer sunshine glows —
And in front the Lancers rode that New South Wales had sent:
With easy stride across the plain their long, lean Walers went.
Unknown, untried, those squadrons were, but proudly out they drew
Beside the English regiments that fought at Waterloo.
From every coast, from every clime, they met in proud array
To go with French to Kimberley to drive the Boers away.”[i]

Andrew Barton Paterson, better known as Banjo, was sent to South Africa as a special Boer War correspondent for the major Sydney and Melbourne newspapers.[ii] He travelled with the first volunteers from New South Wales, arriving in Cape Town in late November, 1899. Paterson published upwards of twenty poems from his time in South Africa. His longest was ‘With French to Kimberley,’ which describes the flank-advance lead by Major General John French to the besieged town of Kimberley. 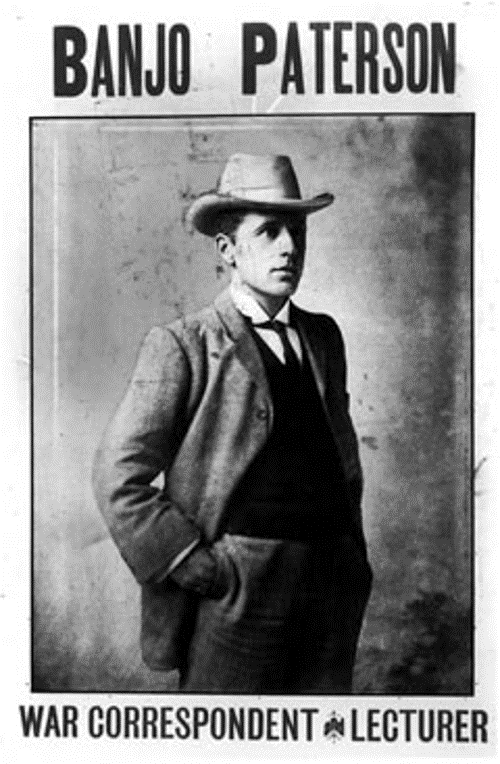 In 1869, a shepherd boy discovered a 83.5 carat diamond on the bank of the Orange River.[iii] The ‘Star of South Africa’ diamond exchanged hands extensively before finally being purchased by the Countess of Dudley, Georgina Ward, for 25,000 pounds. The diamond was mounted alongside 95 others on the Countess’ head ornament. In 1974, it was purchased in Geneva for 1.6 million Swiss Francs[iv] (equivalent to over $4.6 Australian today). The discovery sparked a mass influx of prospectors to the area, travelling from the Cape Colony, Transvaal and the Orange Free State, with each colony attempting to lay claim to the diamond fields. The area was eventually proclaimed as a Crown Colony in 1873. Originally intended to be given the Dutch name Vooruitzigt, the Secretary of State for the Colonies, John Wodehouse, declined the idea on the basis that he co uld “neither spell nor pronounce it.”[v] Instead, the diamond fields were proclaimed as Kimberley, named after Wodehouse himself, who was also the Earl of Kimberley in Norfolk. 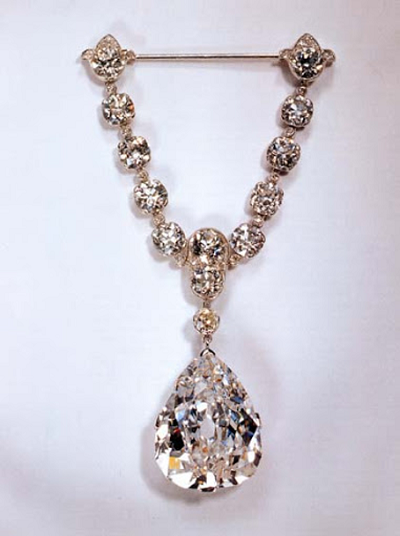 By 1888, Kimberley was the largest city in the Orange River district, and the second largest in South Africa.[vi] The De Beers Consolidated Mines Company employed most of the city’s residents. Five monstrous mine shafts were dug by their 50,000 workers in search of diamonds; the largest of which, formally known at the time as Kimberley Mine, is now referred to as ‘The Big Hole’. The Big Hole produced over 3 tonnes of diamonds, and Kimberley in the late 1800’s and early 1900’s yielded over 90% of the world’s diamonds.[vii] 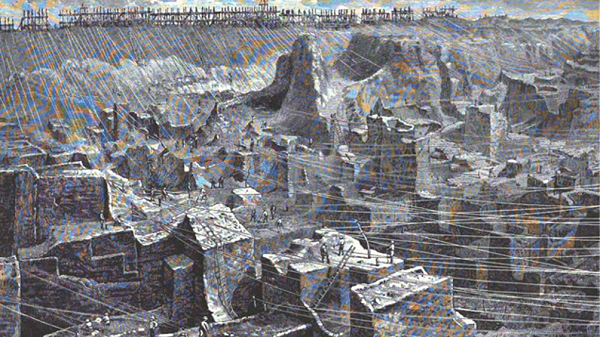 A sketch of the Kimberley Mine published in 1881 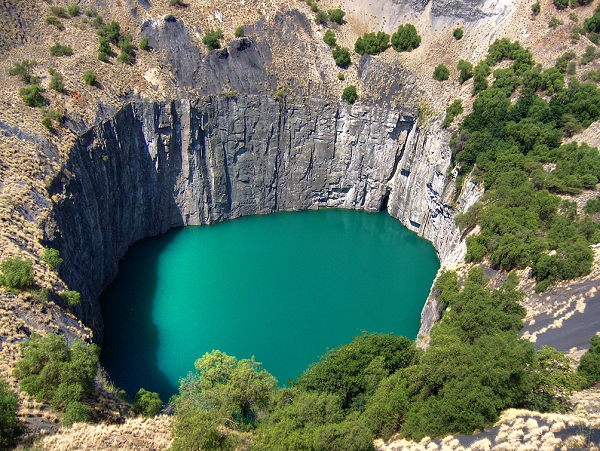 With the political situation deteriorating and the breakout of war likely, the De Beers company became increasingly worried about Kimberley’s vulnerability to attack. An arms depot was formed in 1896, and in 1899, the town was placed under the command of Colonel Robert Kekewich of the 1st Battalion Loyal Regiment (North Lancashire).[viii] At his disposal were the four companies of the North Lancashire Regiment, as well as 120 men of the Cape Police, 2,000 irregular troops, the Kimberley Light Horse and a battery of artillery, including Maxim machine guns, seven-pounder guns and RML 2.5 inch mountain guns.[ix] The De Beers Company founder Cecil John Rhodes moved into the fortified Kimberley township on the 11th of October, 1899. The townsfolk feared this would antagonise the Boers, as Rhodes had played a major role in the breakdown of Anglo-Boer relations in previous years. 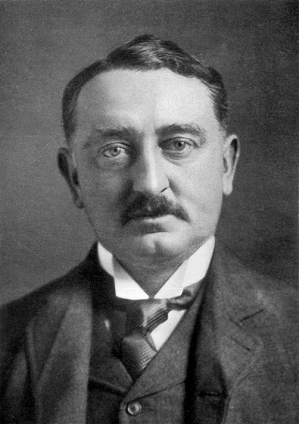 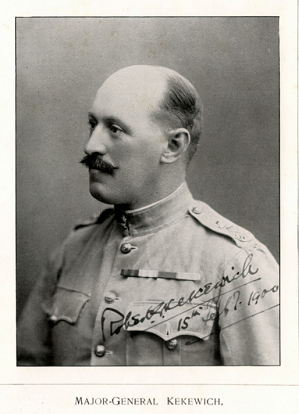 As soon as Rhodes entered the city, it was clear Kimberley was under threat of attack. Women and children were urged to leave town and were escorted by armoured train as far as Vryburg.[x] The conflict officially began on the 14th of October. The Boers, under the command of Transvaal hero General De la Rey, severed the railway line over the Modder River south of Kimberley and took position in the hills at Spytfontein. Meanwhile, the Boshof Commando cut off Kimberley’s water supply at Riverton and disconnected the railway line at Riverton road, 16km to the North of Kimberley.[xi] They also cut the telephone line to the Cape. The Boer Commandant Cornelius Wessels demanded the town surrender on the 4th of November, to which Colonel Kekewich replied, “...you are hereby invited to effect the occupation of this town as an operation of war by the employment of the military forces under your command”.[xii] Kimberley was not backing down. 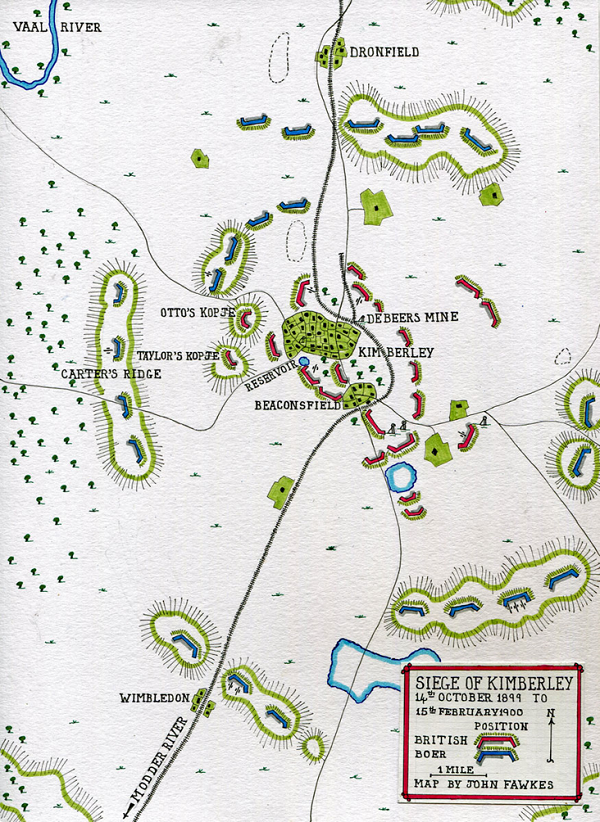 Hand-drawn map of the Kimberley Siege

By John Fawkes at https://www.britishbattles.com/great-boer-war/siege-of-kimberley/

Suddenly, water became the most precious commodity in Kimberley’s diamond mines. The mines also played a crucial role in food preservation. Not wanting to lose their cattle to the Boers, but knowing the meat would turn rotten in the summer heat, De Beers chief engineer George Labram built a makeshift refrigeration plant in the Kimberley mine. Food was still scarce however; and when the townsfolk tried to send a contingent of native mine workers home, the Boers refused, adding to the pressure put on the limited supply of resources.[xiii] Rationing was strictly imposed. Rhodes introduced a soup kitchen, and doctors encouraged people to eat aloe leaves to avoid scurvy.[xiv] By the end of the siege, the people of Kimberley had resorted to eating horse meat.

The work of Labram and his engineers was invaluable in the effort to combat the siege. They built armoured trains, fortifications, watchtowers and even a gun that they named Long Cecil.[xv] Cecil could fire shells up to 13kg and had a range of 6,000m. The introduction of Long Cecil was quickly countered by the Boers, who brought in an even bigger 100 pound gun named Long Tom.[xvi] Long Tom was so powerful that it was no longer safe for residents to take shelter at ground-level. There was about a 17 second window for the defenders to retreat underground after Long Tom was fired.

Ironically, Labram was killed just weeks before the end of the siege by a shell from Long Tom,[xvii] the counter to his own Long Cecil. 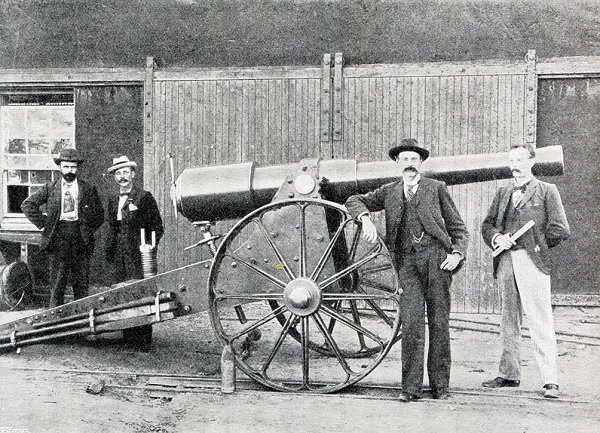 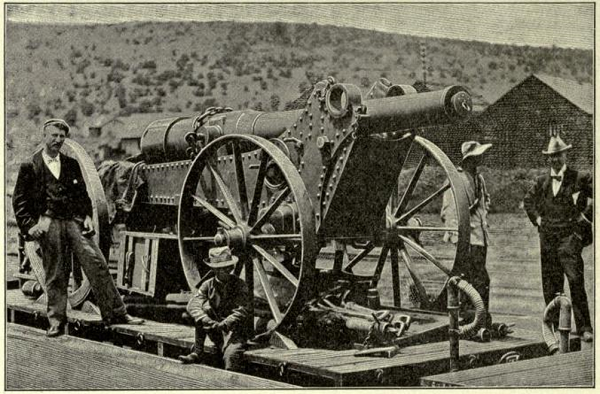 Three months into the siege, pressure began to mount in London. When word of the Long Tom shelling reached Field Marshall Lord Roberts, he announced, “[We] must relive Kimberley if it costs…half [our] forces”.[xviii] 30,000 infantry, 7,500 cavalry, 3,600 mounted infantry and 120 guns were assembled under Major-General John French. It was the largest British mounted expedition ever assembled at the time; an amalgamation of all the cavalry in the area. Among the forces were the New South Wales Lancers, New South Wales Mounted Rifles and Queensland Mounted Infantry. The three Australian units totalled around 500 men.[xix] 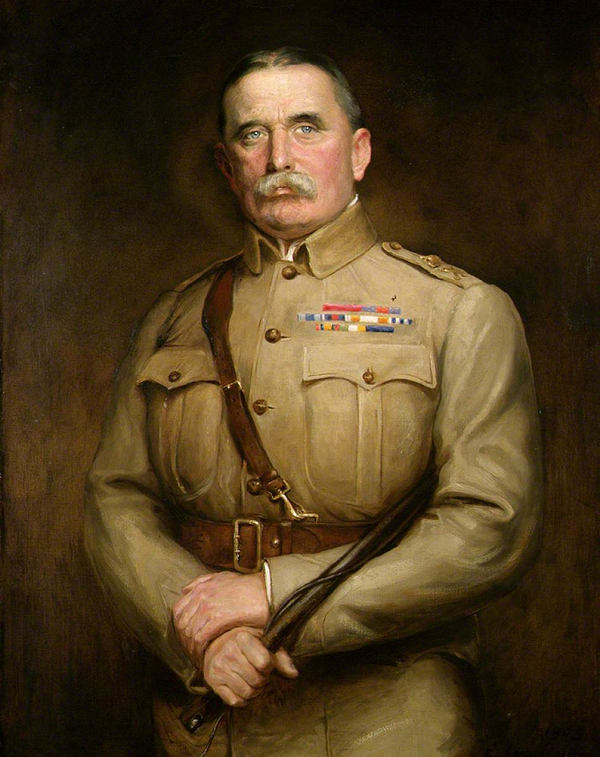 In order to reach Kimberley, the cavalry split from the main force and rode toward Randam, before rapidly charging through the Boers left at Magersfontin (32km out of Kimberley) and entering Kimberley.[xx] The troops embarked at 9am on the 13th of February 1900, and rode all day without stopping or watering. When the straggling mass of units reached Klip Drift (Dutch for ‘stoney ford’), they were met by Boer resistance. The Royal Horse Artillery shelled the Boers while the rest of the men (whose horses weren’t too exhausted) crossed the ford. Once regrouped, the units took a much-needed 24 hours of rest. The majority of horses had not made it this far in the stifling heat, so many of the men were forced to continue on foot.

French’s forces embarked on their last push toward Kimberley on the 15th, and were soon met by Boer forces intent on blocking their path. 900 Boers with guns sent bullets flying from the hills at Spytfontein, but the speed at which the cavalry was charging kicked up huge clouds of dust, which made aiming difficult. The British lost 5 men, and a further 10 were wounded. 70 horses were lost to exhaustion. Over the three day journey to Kimberley, about 500 horses died.[xxi] Despite the losses, Kimberley lay just ahead. French had surprised the Boer forces with the direction and speed at which his troops had reached the fortified town. Initially, the townspeople were wary that the men attempting to enter the city were Dutch, as the chances of reaching Kimberley alive seemed incredibly slim to those inside the walls. The relief force was so thirsty that they drank from the stagnant Kimberley dam, only to discover in the morning it was coated in slime and filled with cattle corpses.[xxii] Unsurprisingly, many of the men contracted enteric diseases in the coming days.

The siege had taken a considerable toll on French’s amalgamated cavalry force. Only 1,200 of his original 5,000 men were fit following the relief, and the horses were all but depleted. Nevertheless, Major-General French was instructed to cut off the escaping Boer forces. The Australian and New Zealand light horse battalions were practically the only men still capable of undertaking such a task.[xxiii] The ensuing battle is now known as the Battle of Paardeberg. Combatants of the siege were issued the unofficial ‘Kimberley Star’ and the ‘Defence of Kimberley’ and/or ‘Relief of Kimberley’ clasps were added to their Queen’s South Africa Medals.[xxiv]

“Ay, French was through to Kimberley! And ere the day was done
We saw the Diamond City stand, lit by the evening sun;
Above the town the heliograph hung like an eye of flame:
Around the town the foemen camped—they knew not that we came;
But soon they saw us, rank on rank; they heard our squadrons' tread;
In panic fear they left their tents, in hopeless rout they fled—
And French rode into Kimberley; the people cheered amain,
The women came with tear-stained eyes to touch his bridle rein,
The starving children lined the streets to raise a feeble cheer,
The bells rang out a joyous peal to say 'Relief is here!'
Ay! we that saw that stirring march are proud that we can say
We went with French to Kimberley to drive the Boers away.”[xxv]