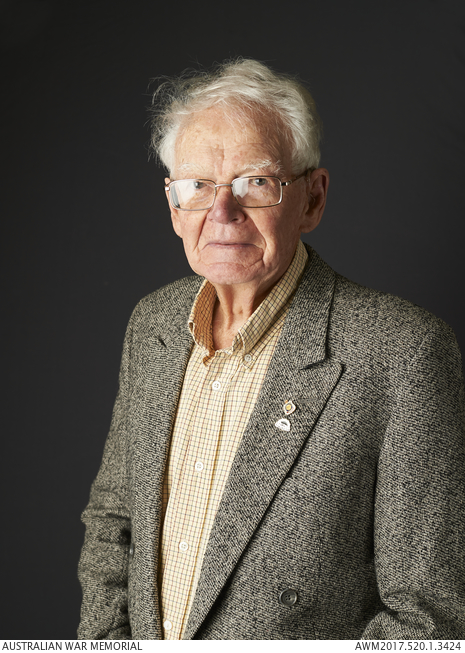 Sergeant Bower spent nearly 5 years at part of No. 36 Squadron, serving predominately at their Aircraft Depot at Laverton and later Essendon and Townsville, but also on brief stints to the South West Pacific areas including Port Moresby.

Sergeant Bower enlisted in the RAAF at No. 5 Rec Centre in his home of Largs Bay on the 15th of April 1941. He was 20 years old at the time. His family are well established in the Port Adelaide area, Hugh’s great-grandfather David was the member for Port Adelaide in the 1880’s and also established a successful timber-merchant business.

One of the first two personnel on strength when No. 36 Squadron was formed in March 1942, Sergeant Bower’s duties were plentiful. Working as a clerk, he was responsible for the distribution of the Squadron’s funds, whether that be issuing pay or organising aircraft repair. He was also tasked with loading planes, assembling supplies and managing base maintenance. 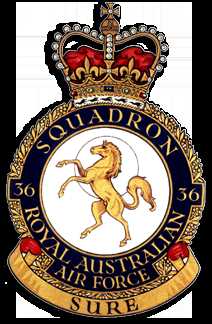 Sergeant Bower, like many new RAAF recruits, began as a Leading Aircraftman. He was promoted to Corporal on the 1st of August 1942, achieving high marks in the Trade Test Report and displaying “excellent all round knowledge of procedure”. His promotion to acting Sergeant came in July of 1943, and a month later the position became official. With each promotion, Sergeant Bower was judged as having ‘Very Good’ character and ‘Superior’ trade proficiency.

Clerks were rarely involved in flying duties, but Sergeant Bower was an exception, spending multiple weeks on rescue missions collecting Australian and American soldiers still fighting in the Pacific. Before 1941, he had never flown inside a plane, having to learn on the job as he assisted the pilots in their landing procedures.

Some of Sergeant Bower’s more fond memories of No. 36 Squadron include the transfer of spare parts from Port Melbourne to Laverton under his guidance. Unfortunately, the Squadron was relocated to Essendon only days after the completion of the project, meaning he had to organise for the stock to be transferred once more! He also remembers spending time with the American crews who shared the hangars at Essendon, as well as handling some more unique aircraft like Dutch Dornier Do 24’s a DH82 Tiger Moth transferred to the Squadron from an American General.

With the highs come the lows however, and for Sergeant Bower this meant a month long stay in hospital with dengue fever. He was granted leave in Sydney after his hospital stay, but even this was disrupted by the panic of the Japanese submarine sightings in Sydney Harbour. Sergeant Bower was also witness to an aircraft accident while on duty at Seven Mile Strip in Port Moresby. All the crew were lost. Back at Essendon, he witnessed another crash, this time one of the Dutch Dornier’s crashing into the accommodation quarters only a couple hundred metres from where he was standing at the time. 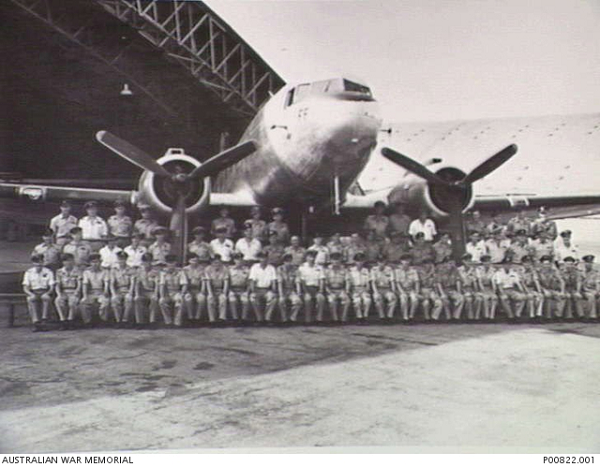 Sergeant Bower was discharged from 5 Central Recovery Depot on the 27th of March 1946 after 4 years and 11 months of service in the RAAF. He was 25 years old upon discharge. Sergeant Bower went from the skies to the seas after the war, taking up sailing and even travelling around the world in his own yacht. As years passed he came to settle in Horsham where he joined the RSL. Another move saw him settle in Lyndoch where the RSL was again a source of companionship. However in the last few years he found support and friendship at Gawler RSL where he joined the remaining few members of the so-called “Smokers Club”, a special clique for WW2 veterans. In May last year (2019) he was able to mark the occasion of Sid Ey’s 103rd birthday with fellow “Club” member Doug Dunbar who is close to celebration the 100 year milestone as well.

Over 75 years later, he is still able to recall his time as a member of No. 36 Squadron and the involvement he had in the Pacific theatre of World War II. He was both touched and grateful for the celebration that Squadron Leader Paul Rutherford (Edinburgh) hosted to mark his 100th year and at which he was presented with a WW2 commemorative medal.

We thank Sergeant Bower for his service and offer our very best wishes and congratulations to him on his remarkable life and achievements. 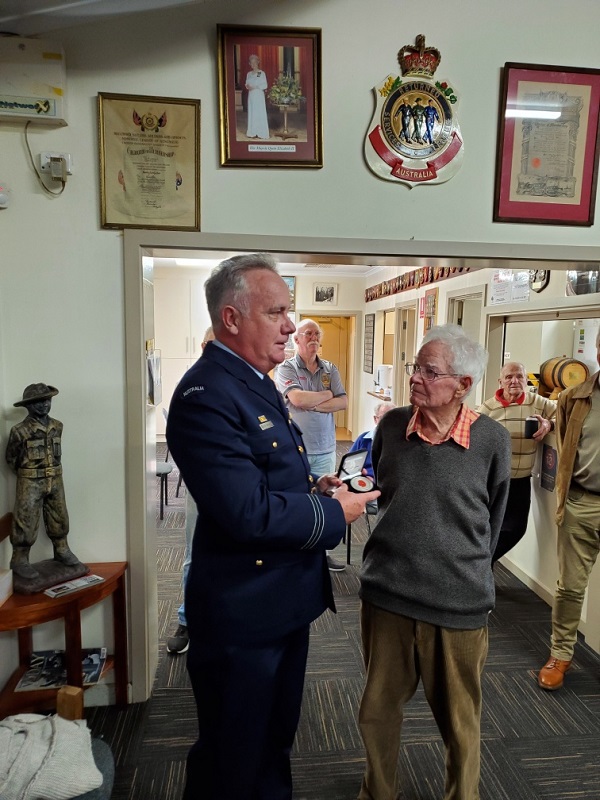