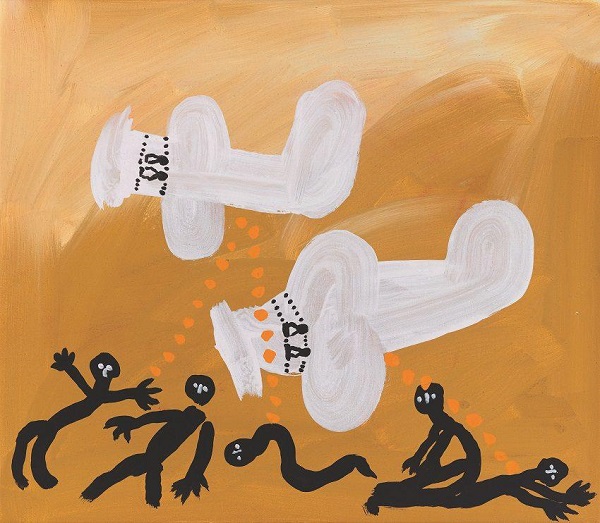 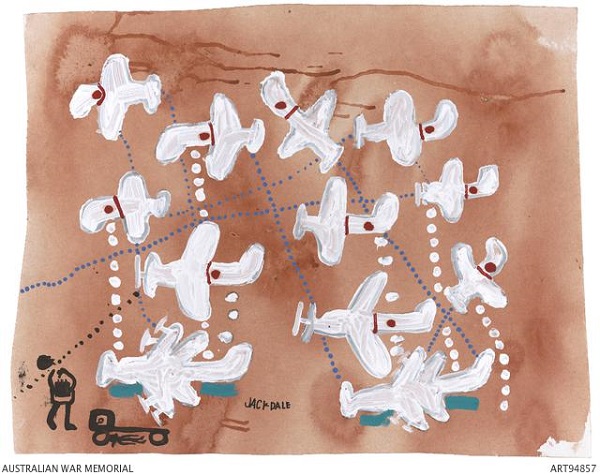 Son of a murderer, his life spared at birth, a childhood on the run from white authorities. Jack Dale lived a harsh but extraordinary life. His father was Scottish emigrant, notorious in the Kimberley for his violent tendencies and barbaric crimes against the local Indigenous population. Even Jack was not safe from his father, who once shot him in the leg as he tried to run away from home and later chained him to the roof of their bush hut in the searing summer heat.

Jack’s mother was a member of the Komaduwah clan, an Indigenous woman named Moddera. When his father died a premature and violent death, Jack fled into the Kimberley and was raised by his grandfather in the traditional ways of the Ngarinyin people. He was lucky to even survive his early childhood; it was commonplace in the 1920’s for mixed-race children to be sentenced to death by pastoralists or tribe elders in fear that they may upset the future social order. He spent many years avoiding the authorities who wished to forcibly remove him from his family to work on a government-run reserve.

When he was old enough, Jack became a much sought after stockman. No one in the area knew the Kimberley as well as he did. He worked on an estimated 46 cattle stations in Western Australia, and did not retire until about the age of 80.

Jack is most famously remembered for the work he produced after his retirement. He was convinced by a Melbourne art dealer to depict his rich life story through art. Some of his pieces have sold for nearly $50,000, and are on display as far away as Paris.

Jack was in Broome on the 3rd of March 1942 looking after a mob of cattle, and witnessed the Japanese attack while hiding under a truck. He watched as another stockman, Jim Kelly, had his head shot off while trying to get the battery in the truck started so they could escape. He remembered the Zero’s with their propellers and red dots on the Japanese flag. “The Japs are coming, the Japs are coming,” was relayed over the loud speaker. His 2012 painting Japanese Zeros attacking Dutch Seaplanes - Roebuck Bay 1942 brings these memories to life.

Japanese bombing Roebuck Bay, Broome is another of Jack’s paintings. It depicts Japanese Zero’s shooting at some Indigenous pictographs, which represent every person of every race that was killed that day. The snake in the painting is a traditional motif; the Ngarinyin people believe that the human spirit returns to Earth as a snake after death. In this traditional style of Aboriginal art, the scale of the objects in the painting are proportionate to their importance in the story. The proportionately large people in the painting therefore indicate the significant impact their deaths had on Jack.

Jack Dale Mengenen died in 2013, believed to have been aged 92, although no one is certain exactly what year he was born. His art leaves a legacy of the tragic events in Broome, but to a larger extent, they represent a bridging of cultures - the deeply traditional Aboriginal law of the land meeting the treacherous new way of life, where machines shoot each other out of the skies.