From: In Remembrance: Hungerford and Associated Families in the Great War 1914-1918

From: In Remembrance: Hungerford and Associated Families in the Great War 1914-1918 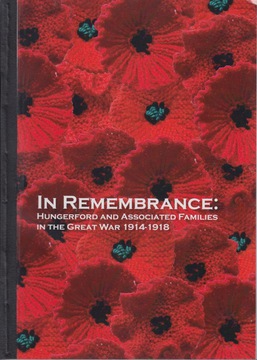