Next of Kin
LAVELLE, PATRICK

Next of Kin
LAVELLE, PATRICK 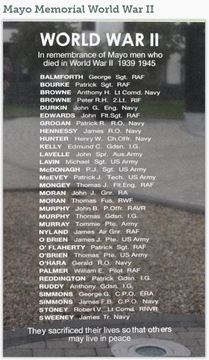