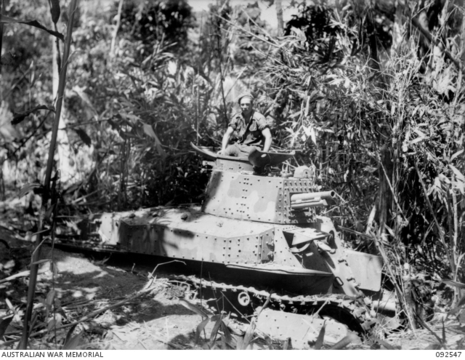 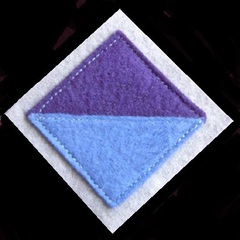 After the First World War the defence of the Australian mainland lay with the part-time soldiers of the Citizens Military Force (CMF), also known as the Militia. The Militia was organized to maintain the structure of the First AIF and kept the same numerical designations. Consequently, Militia units were also known by the name of their shire. Thus, Queensland's 26th Infantry Battalion was the "Logan and Albert Regiment". In 1934 the 26th merged with the 15th Infantry Battalion forming the 15th/26th Infantry Battalion. The unit separated in July 1939 and Lieutenant Colonel Harry Murray, the Australian Army's most highly decorated soldier, raised the new 26th. It was headquartered in Hughenden, with companies based in Julia Creek, Winton, and Longreach in central northern Queensland.

The 26th conducted several training camps: at Kissing Point near Townsville in September 1939; the showgrounds in Townsville in February 1940; and Miowera, near Bowen on Queensland's northern coast in March. Miowera was established as a training area for the 11th Brigade, which then consisted of the 31st and 51st Battalions. Many of the brigade's men were recruited from Italian families working in the sugar-growing areas around Townsville and Cairns. When Italy entered the Second World War on the side of the Axis, the 26th returned to the Kissing Point area in June to deter any possible unrest. In June 1941 the battalion moved to Sellheim near Charters Towers. The following May it moved to Stuart, then Bohle River and Alligator Falls, reaching Kuranda, near the Barron Falls, in October.