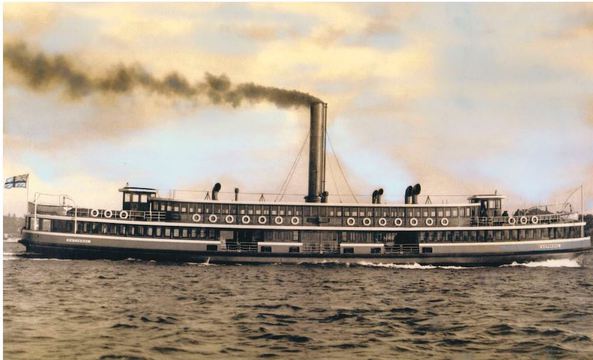 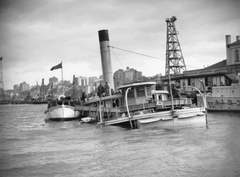 HMAS Kuttabul was a Royal Australian Navy (RAN) depot ship, and former Sydney harbour ferry. During the Japanese midget submarine attack on Sydney Harbour on 31 May 1942, Kuttabul was torpedoed and sunk, with 21 Commonwealth naval personnel aboard.  The torpedo was most like intended for the Cruiser USS Chicago.