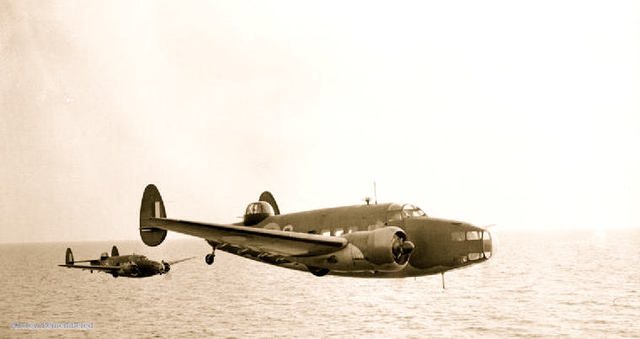 For the purpose of his website, No. 206 Squadron (RAF)  is included as one of the RAF Squadrons to which Australians were posted during WW II.