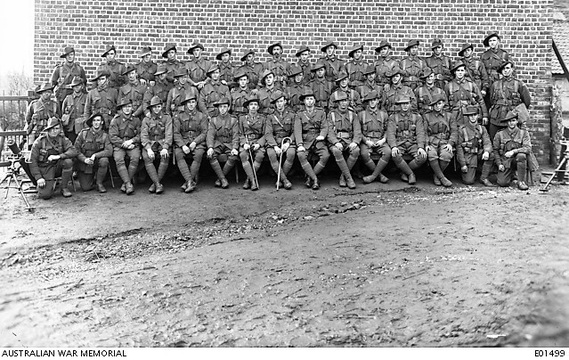 Organisationally, Light Trench Mortar Batteries were under the direct command of the Brigade Headquarters but were generally deployed close to the front line so that the enemy was within range.  Of course the problem is, if the enemy is 'in range' so is the firer!  ANd trench mortars drew attention to themselves making them not the most popular of companiions in the front line.

Light Trench Mortar Batteries went where their parent Brigade went and their involvment in battles / campaigns reflects that of the Brigade.

They were generally equipped with the 3 inch Stokes Mortar. The Stokes Mortar had a range of 800 yards or so. It was served by a two or three man crew. Mortars tend to be ‘pretty basic’ – the Stokes Mortar particularly so although they evolved quickly.

Trench Mortar Batteries would have been high on the list of priority targets for enemy counter battery fire - fired by heavy artillery. Mortars have a distinctive firing signature and tend to draw unwanted attention to themselves and their neighbours.This meant they may not be the most welcome of companions in the front line!  Many of the casualties sustained by mortar battery personnel would have been thus inflicted. The other vulnerability lay with their being relatively close to the Front Line and thus potentially vulnerable to gas attack and enemy infantry raiding parties.