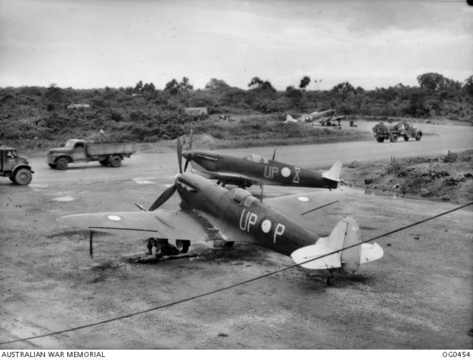 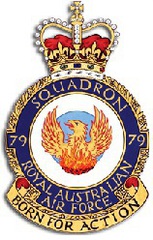 No. 79 Squadron was formed at Wooloomanata, Victoria, on 26 April 1943. The squadron has been formed and disbanded a total of four times. This is why the squadron crest depicts a phoenix. Source https://en.wikipedia.org/w/index.php?curid=43636124

The four eras are: