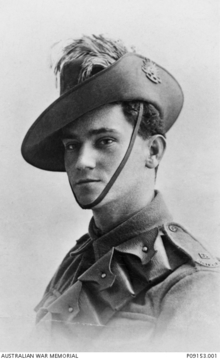 Its constituent elements were:

The 9th FAB was disbanded in January 1917 to facilitate a restructue of AIF Artillery units - see below for details.