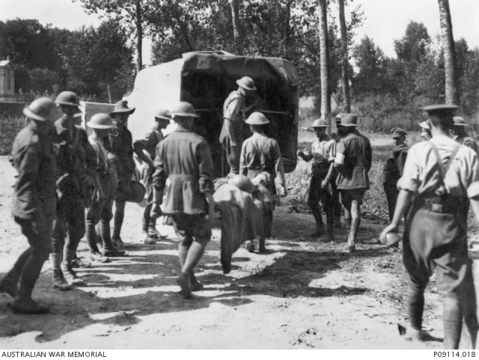 The 1st Field Ambulance was the Field Ambulance Company that belonged to the First  Brigade of the Third Division, comprised of 1st, 2nd 3rd and 4th Battlaions, all of which were drawn largely from NSW.