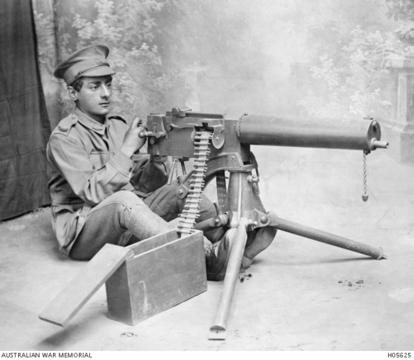 The 15th Brigade was drawn almost entirely from Victoria and comprised the 57th, 58th 59th and 60th Battalions.  The Brigade was commanded throughout most of the war by the legendary Brigadier 'Pompey' Elliot, and played key roles at Fromelles, Villers Brettoneux and Mont St Quentin among many others.