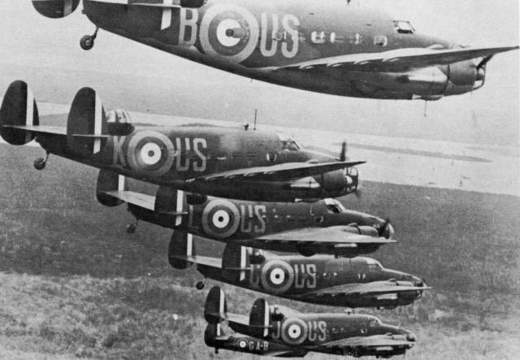 No. 8 Sqn RAAF was a bomber unit that fought in the early stages of the Air WAar in the SW Pacific in 1942.  The squadron was equipped with Lockheed Hudson medium bombers in May 1940 and deployed to Singapore in August.

It first saw action within hours of the outbreak of war in the Pacific in December 1941 when its 12 aircraft attacked Japanese shipping off Malaya. The squadron suffered heavy losses from anti-aircraft fire and Japanese fighters in the first days of the Malayan Campaign, during which time it undertook bombing and reconnaissance missions, and as there were no aircraft to replace its losses, the squadron was amalgamated with No. 1 Squadron in February 1942.