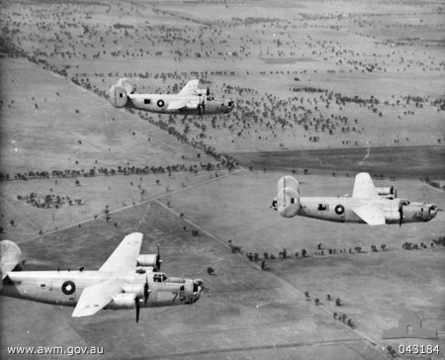 OTU were the last stage of training for aircrew before being assigned to an operational unit. By this stage, individuals had 'crewed up' (ie formed and trained) with the other men who were to make up their crew with whom they would fly until separated by death injury illness or re-posting.