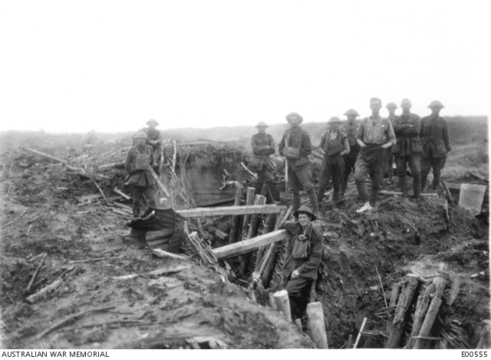 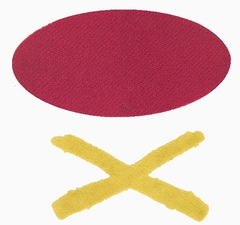 Machine Gun Companies were units attached to the Brigade with the same numeric designation, in this instance, the 10th Brigade. Later in the war they were consolidated into Battalions of four Machine Gun Companies, attached to each Division. They were allocated to sections of the line in detachments of varying sizes depending on the task, but generally as a minimum in pairs as a 'section'.