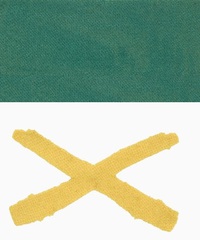 Main image thanks to http://www.war44.com/misc/images/4/Vickers_machine_gun_Mk_1.gif see slideshow for caption

Each Infantry Brigade had a Machine Gun Company under command.  They were designated with the same number as the parent Brigade.  The 1st Brigade thus had the 1st Machine Gun (MG) Company  as part of "Brigade Troops" and the men in it were largely drawn from the Infantry Battalions in the Brigade, in this case, the 1st, 2nd ,3rd and 4th battalions, all drawn from NSW.