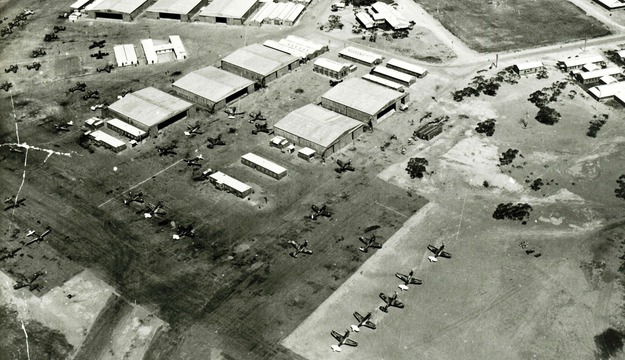 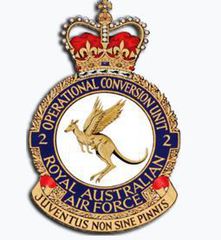 OTU were the last stage of training for aircrew before being assigned to an operational unit.

By this stage, in the case of individuals assigned to the crew of multi seat craft such as bombers and reconnaissance aircraft had 'crewed up' (ie formed and trained) with the other men who were to make up their crew with whom they would fly until separated by death, injury, illness or re-posting. They trained in the tasks associated with their primary mission, before assignment to an operational unit.

Fighter pilots trained in the individual and collective skills intrinsic to their mission.  Gunnery, navigation, bombing reconnaissance and formation flying all featured in the curriculum.

Disbanded in March 1947, No. 2 OTU was re-formed at Williamtown in March 1952 in response to the demand for more highly trained pilots to serve in the Korean War. It was renamed No. 2 (Fighter) Operational Conversion Unit in September 1958, and since then has conducted training with the CAC Sabre, Dassault Mirage III, and Macchi MB-326, prior to taking delivery of the Hornet.

Airmen trained at Mildura were generally posted to the Pacific Theatre.