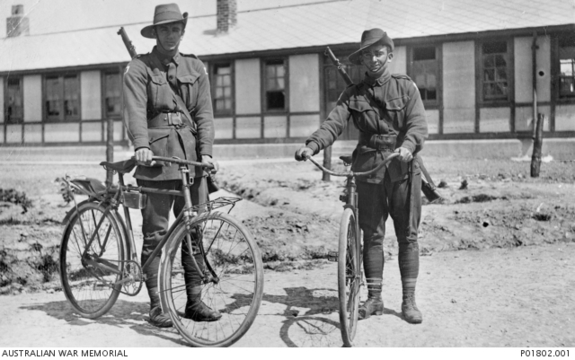 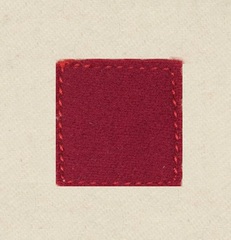 The British New Army establishment that the AIF was reorganised under in 1916 provided for a company of cyclists for each Division. When they got to France, they were reorganised as Corps troops, with a Battalion for each Corps. There were two ANZACs at this time, hence two Corps. The cyclist battalions were organised like infantry, with four companies of four platoons. When II ANZAC became XXII Corps in 1917, the Australian cyclists of the 2nd Cyclist Battalion returned to the Australian Corps as reinforcements.

The cyclists were mainly used as despatch riders. During semi-open warfare periods in 1917 and 1918, they operated similar to cavalry. A brigade column in an advance would have cyclists attached. They weren't as mobile or flexible as cavalry, but didn't cost as much to maintain either.