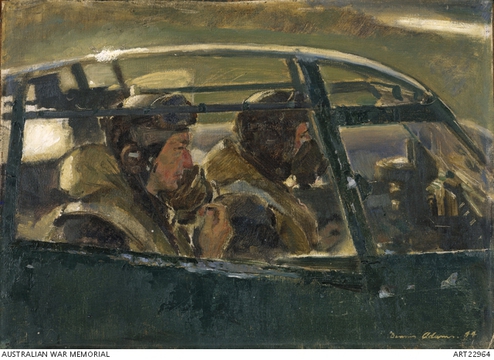 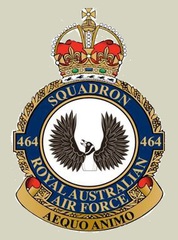 No 464 Squadron formed in England for service with the RAF in August 1942 initially equipped with Venturas and based at Feltwell in Norfolk as part of 140 Wing  2 Group.

140 Wing consisted of 464 Squadron, 487 NZ Squadron and 21 Squadron RAF. The Wing would complete many significant missions during the remaining years of the war.

Their first operation on 6th Dec 1942 was against the Philips factory at Eindhoven in a mixed force of Venturas (464, 487 NZ and 21 RAF), Bostons and Mosquitoes.

464 Squadron re-equipped with Mosquito FB VI. The first Mosquito mission was flown on 3rd October 1943 the target being a power station at Mur-de-Bretagne.

The squadron continued flying daylight raids and later on night intruder missions till the end of hostilities.

Some of the significant missions flown were the series of raids against Gestapo targets: