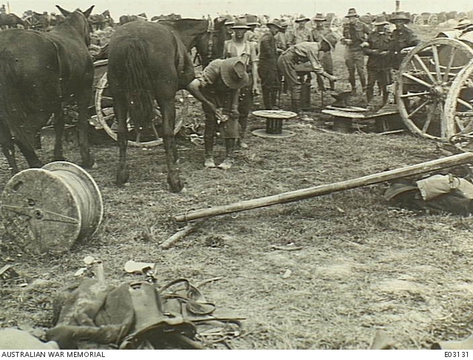 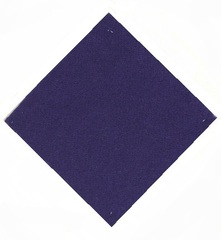 Division Signals Companies belonged to the the Royal Australian Engineers during WW 1. Later, the Royal Australian Signals Corps was created. The Division Signals Company was tasked with providing communications from the Headquarters to those of subordinate formations. In the case of 2nd Division, this meant the 5th (NSW) 6th (Vic) and 7th (outer states) Brigades and Division units (Artillery, Engineers, Pioneers, MG Battalions and Services etc).

Later in the war, on the Western Front, the 2nd Division Signals Squadron was commanded by the redoubtable Stanley Holm Watson,  a railways engineer from South Australia. He had made a name for himself at Galli[oli with 1 Division Signals Squadron, where he famously led the construction of 'Watson's Pier' .   Hardly a signals task but then Stan Watson was nothing if not multi-skilled.

In the communications department, Gallipoli was not sophisticated.  Radio was in its infancy but the sets were large cumbersome and unreliable while requiring a similarly large heavy power supply.   There was a need to coordinate naval gun fire support and that is where radio's principal application lay.

Field Communications in 1915-18 would be by a combination of field telephone (requiring the laying of line) and limited radio towards the end of WW1.