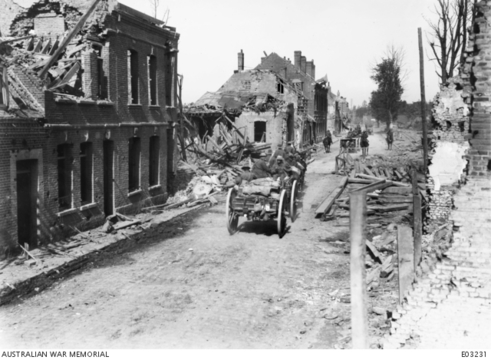 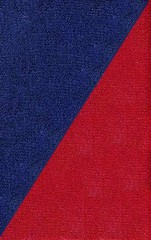 The 14th FAB was raised to support the  the 5th Division, and was drawn mainly from NSW.  The structure of the 14th Field Artillery Brigade February 1916 – to November 1918 was as follows: