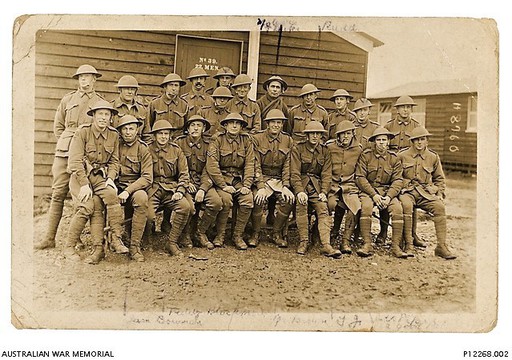 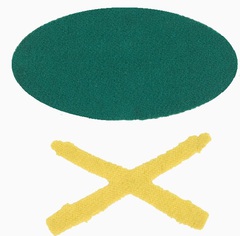 The 9th Brigade was drawn largely from NSW and comprised the 33rd, 34th,35th and 36th Battalions.