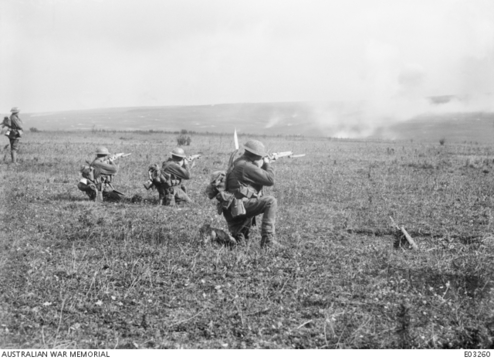 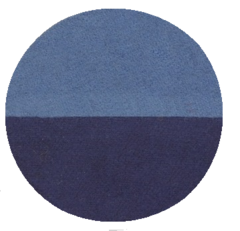 The 45th Battalion was raised in Egypt in March 1916 as part of the 'doubling of the AIF' that took place after the evacuation of Gallipoli and prior to deployment to France.  The 45th was the 'pup' Battalion of the 13th Battalion, formed by transferring 50% of experienced officers NCO and men and supplementing them with new reinforcements from Australia.  Like its 'parent' most of the men in the 45th Battalion were from NSW.

For readers of military history, Edward Lynch, the author of  "Somme Mud" served in the 45th, and the chronology of the book reflects the 45th's history.

The 45th became the first of the four battalions of the 12th Brigade in the 4th Division.  The 4th Division had a mixture of colour patches and the colour coding that denoted Brigades and Battalions was not synchronous with the rest of the AIF, except in the case of the 13th Brigade.

The 4th Division was first deployed into action during the course of fighting in the final stages of Pozeres and during fighting around Mouquet Farm from early August to late September 1916.