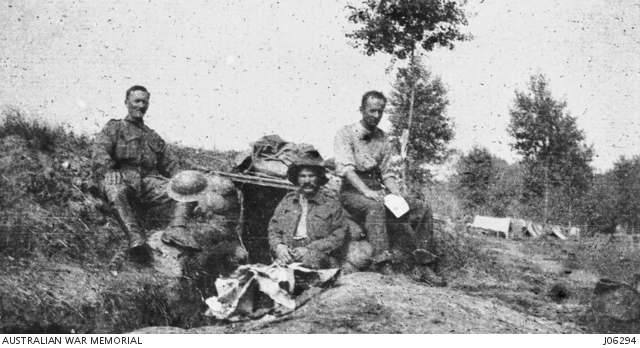 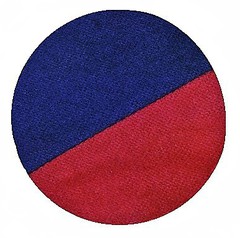 In post-19th Century conventional warfare, artillery is a dominant component of military combat power.  The nature, range and effect of artillery fire dominated the battlefields of the Western Front in particular on a scale that has rarely been rivalled since.

To sustain this effect, the logistics of supply of ammunition are critical.  The weight and volume of artillery ammuniton meant that keeping ammunition up to the guns at the rates required was an all-encompassing supply chain issue from manufacture through storage, distribution and provision to disposal of unexploded ordnance and recovery of re-useable components.

Each Division had an Ammunition Column to keep ammunition up to the guns by moving it from "Third line" storage up to the Front ("First Line"). It was a mammoth task involving motor and horse drawn transport, heavy and light rail and tramways.  Ammunition dumps and transport near the Front Line were high priority targets of the enemy's guns , and later, aircraft.

Horse drawn transport laden with ammunition is a doubly risky business.  Horses are vulnerable to all forms of small arms and artillery and the cargo is such that a hit is generally catastrophic.  It is not for nothing that many drivers received bravery awards.