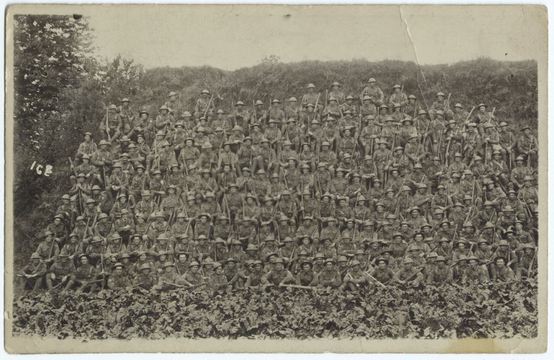 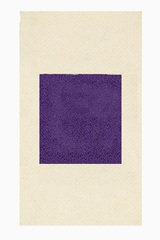 Each Division was allocated a Pioneer Battalion.  The 5th Pioneers belonged to the 5th Division as indicated by the vertically aligned rectangular colour patch.

The 5th Pioneers were raised in 1916 and supported the 5th Division throughout its campaigns from mid 1916 until early October 1918.