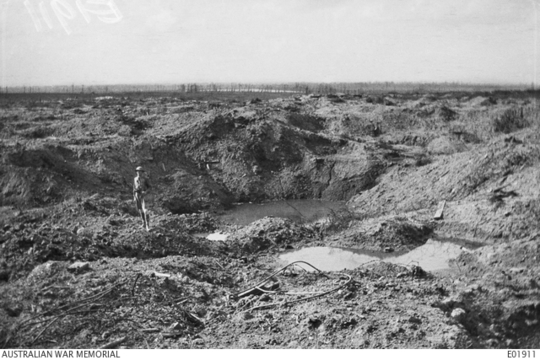 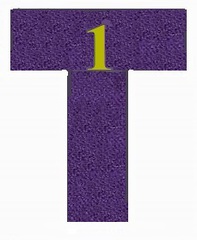 The 1st Tunnelling Company had been formed by splitting the original draft of Mining Corps (of battalion plus size) into three Companies, in August 1916.

The British were informed by their French Allies of the existence of a series of underground quarries and limestone cave formations under the town of Arras. They set the New Zealand Tunnellers to work, connecting the labyrinth of underground caves and quarries. The result was a vast self-contained subterranean barracks concealed from enemy observation and fire. They concealed 25,000 men in preparation for the Arras Offensive in the northern Spring of 1917. A similar network connected with nearby Vimy Ridge which largely facilitated the Canadian success in April 1917.  Vimy was unfortunately the only part of the Offensive that went to plan and achieved its objectives.

Once the war shifted in tempo to one of manoeuvre in the summer of 1918, the scope for mining and tunnelling diminished, but the Sappers continued to support Commonwealth operations.

With the rest of the AIF out of the line after Montbrehain on 5 October, for rest and reinforcement, 1 Tunneling Company featured in one of the very last major actions of the war, supporting an assault river crossing of the Sambre-Oise Canal near Orrs, France, on 4 Novemberr 1918.

In this action the British units engaged won a total of four Victoria Crosses and suffered some 1500 KIA, including the British Poet Laureate Wilfred Owen MC.  The 1st Tunneling Company lost four members KIA that day. making them among the last Australian KIA of the war, and the easternmost on the Western Front as far as the author can determine.