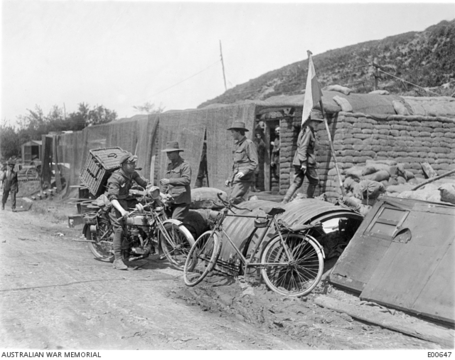 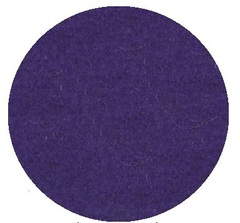 Division Signals Companies belonged to the the Royal Australian Engineers during WW 1. Later, the Royal Australian Signals Corps was created. The Division Signals Company was tasked with providing communications from the Headquarters to those of subordinate formations. In the case of 2nd Division, this meant the 4th (composite States) 12th and 13th Brigades and Division units (Artillery, Engineers, Pioneers, MG Battalions and Services etc).

Communications in 1916-18 would be by a combination of field telephone (requiring the laying of line) and limited radio towards the end of WW1.