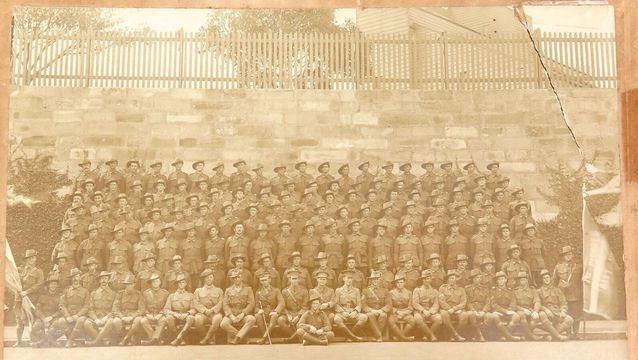 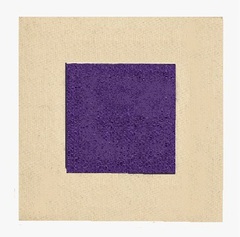 Although they had existed in the Indian Army before 1914, pioneer battalions were used on a large scale by Commonwealth forces on the Western Front during the First World War. Becasue of its largely static nature, there was a much heavier reliance on field defences and the provision of mobility support to get people weapons ammunition rations and stores up to the front and casualties out.  Roads and railways needed to be built maintained and repaired.

The 1st Pioneers were raised in 1916 and were engaged in every action undertakn by the 1st Division, starting at Pozieres and Mouquet Farm in mid 1916 through Bullecourt and Third Ypres in 1917, the stemming of the German tide in the Spring Offensive of 1918, action in the north of France during June July 1916 around Merris  culminating in the final stages of the Hundred Days campaign in late 1918.